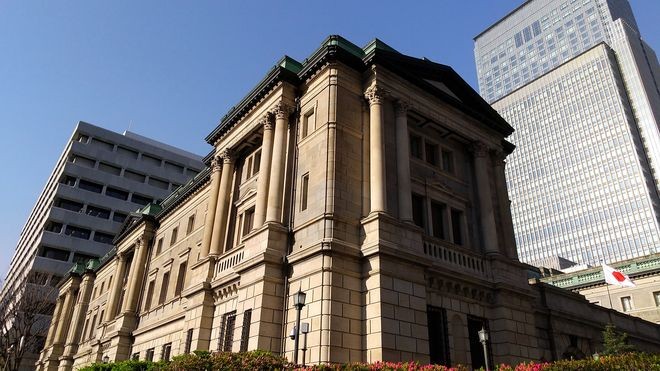 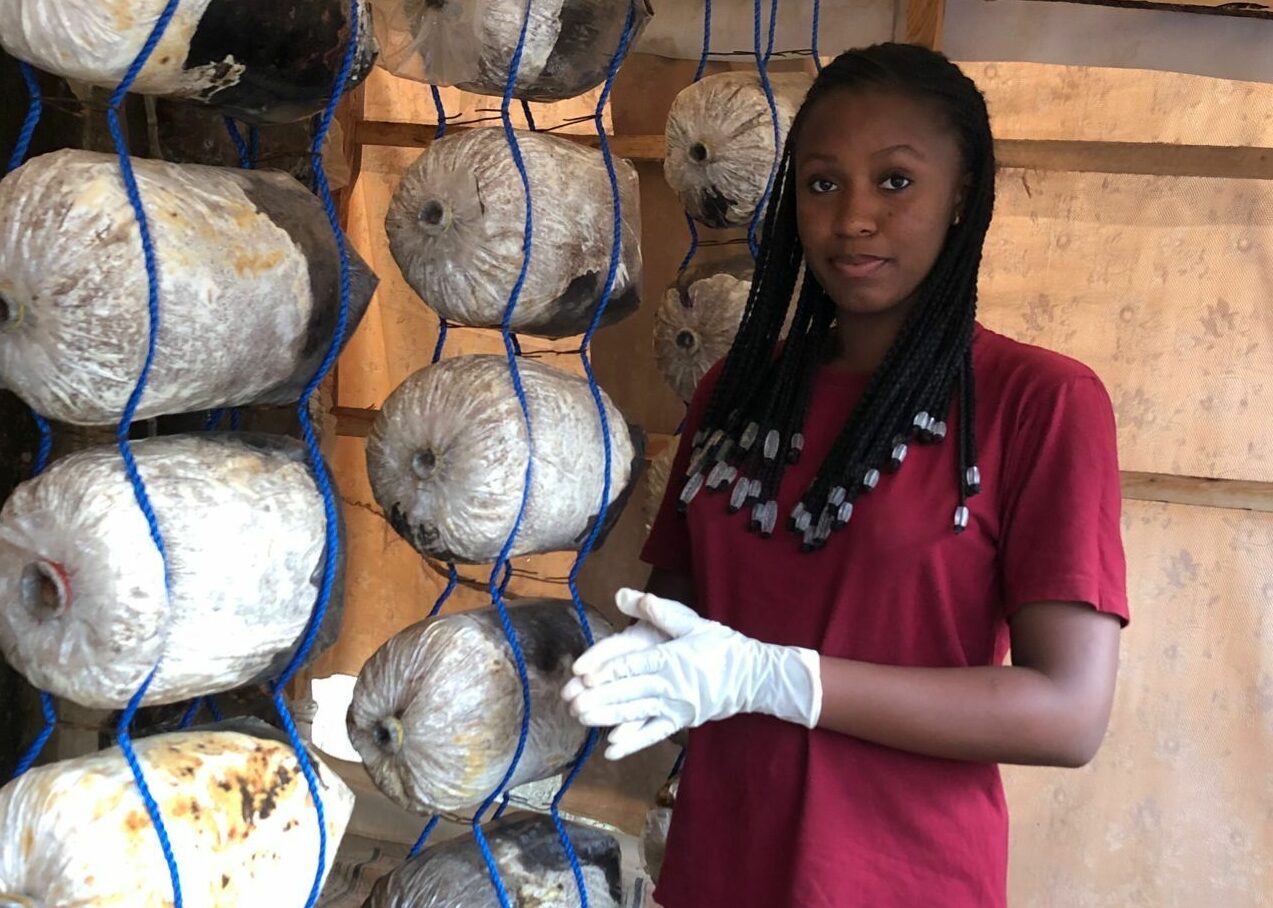 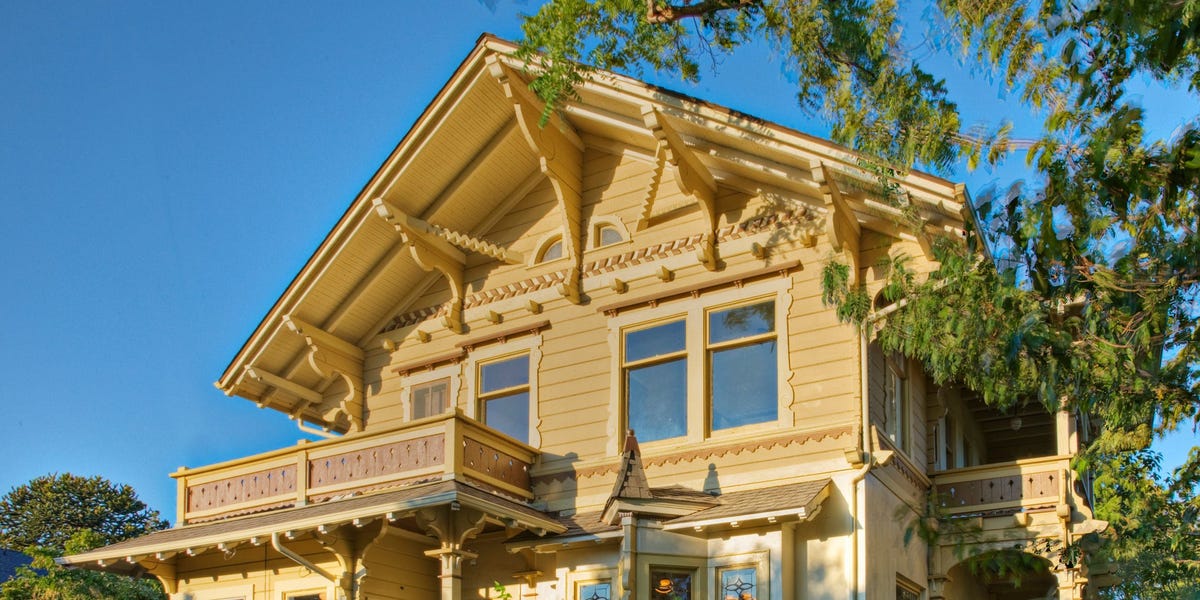 NEW YORK – New York Attorney General Letitia James today filed a lawsuit against Major Energy Services LLC and Major Energy Electric Services, LLC (together, Major Energy) for overcharging and misleading New York consumers with fake advertisements. An investigation by the Office of the Attorney General (OAG) found that consumers across the state paid tens of millions of dollars more for Major Energy’s services than they would have paid their local utilities. , despite promises to save on their electricity bill.

“Ripping off New Yorkers with their hard-earned money is unacceptable,” said Attorney General James. “We hold Major Energy responsible for misleading New Yorkers and falsely promising lower prices, but in reality overcharging consumers to make a profit. Hard-working New Yorkers deserve accuracy and honesty when it comes to paying their basic bills, and my office is committed to protecting their wallets from fraudsters.

Attorney General James’ investigation found that since at least 2011 Major Energy has used deceptive marketing tactics with false promises of savings to lure consumers. Often, company sales representatives have misled consumers by falsely claiming that the representatives work for the consumer’s local utility, displaying fake badges, or wearing hard hats and construction vests when doing door-to-door solicitations. door-to-door, all to get consumers to switch their services to Major Energy. In many cases, consumers were unaware that they had been registered with Major Energy because certain sales representatives had registered them without their consent.

Today’s lawsuit is part of the OAG’s long-running investigation into illegal practices by energy service companies (also known as ESCOs). Investigations into this industry have resulted in ESCOs paying millions of dollars in damages and penalties. Over the past five years, OAG has recovered approximately $4.8 million in settlements from five ESCOs.

Consumers can protect themselves from unscrupulous ESCOs by remembering the following tips:

This case is being handled by Assistant Attorneys General Joseph P. Mueller and Kate Matuschak of the Consumer Frauds and Protection Bureau under the supervision of Deputy Bureau Chief Laura J. Levine and Bureau Chief Jane M. Azia, with assistance from the data analyst Anushua Choudhury from the research and analysis department. The Research and Analytics department is led by Deputy Director Megan Thorsfeldt and Director Jonathan Werberg. The Consumer Frauds and Protection Bureau is part of the Division of Economic Justice, which is headed by Chief Deputy Attorney General Chris D’Angelo and overseen by Senior Deputy Attorney General Jennifer Levy.