Ellie Cohn October 4, 2022 Switching Options Comments Off on EU passes law to switch from iPhone to USB-C by end of 2024 9 Views

The European Parliament today voted overwhelmingly in favor of applying USB-C as a common charging port on a wide range of consumer electronics, including the iPhone and AirPods , by the end of 2024.

The proposal, known as the directive, requires all consumer electronics manufacturers selling their products in Europe to ensure that a wide range of devices have a USB-C port. This “common port” will be a world first and will impact Apple in particular since it widely uses the Lightning connector instead of USB-C on many of its devices. MEPs say the move will reduce e-waste, ensure product sustainability and make using different devices more convenient.

The directive received 602 votes for, 13 votes against and 8 abstentions. A press release issued by the European Parliament earlier today states:

By the end of 2024, all mobile phones, tablets and cameras sold in the EU must be equipped with a USB Type-C charging port. From spring 2026, the obligation will extend to laptops. The new law, passed in plenary on Tuesday with 602 votes in favour, 13 against and 8 abstentions, is part of a wider EU effort to reduce e-waste and empower consumers to make better choices. durable.

Under the new rules, consumers will no longer need a different charger each time they buy a new device, as they can use one charger for a whole range of small and medium-sized portable electronic devices. .

Regardless of their manufacturer, all new mobile phones, tablets, digital cameras, earphones and headphones, portable video game consoles and portable speakers, e-readers, keyboards, mice, portable navigation systems, headphones and portable computers rechargeable via a wired cable, operating with a power delivered up to 100 Watts, must be equipped with a USB Type-C port.

All devices that support fast charging will now have the same charging speed, allowing users to charge their devices at the same speed with any compatible charger.

Exemptions will apply to devices too small to offer a USB-C port, such as smartwatches, health trackers and some sports equipment, but the legislation is expected to expand to other devices over time. Companies will also need to ensure dedicated labels clearly inform consumers of the charging characteristics of the devices they purchase.

Now the European Council must approve the directive so that it can be published in the Official Journal of the EU. It will enter into force 20 days after its publication in the Official Journal of the EU and its requirements will start applying to new devices after 24 months. Products offered for sale before the enforcement date will be exempt and may continue to be sold after that date.

In 2018, the European Commission tried to reach a final resolution on this issue, but it was not enacted. At the time, Apple warned that forcing a common charging port across the industry would stifle innovation and create e-waste as consumers would be forced to switch to new cables.

Apple analyst Ming-Chi Kuo and BloombergMark Gurman said Apple is testing a version of the ‌iPhone‌ that has a USB-C port instead of a Lightning port. Kuo thinks Apple could switch the ‌iPhone‌ to USB-C starting with the 2023 iPhone 15, before transitioning to AirPods and other accessories at a later date. This timeline would allow Apple to switch many of its affected devices to USB-C before the EU directive takes effect.

Note: Due to the political or social nature of the discussion regarding this topic, the thread can be found in our Political News forum. All forum members and site visitors are encouraged to read and follow the thread, but posting is limited to forum members with at least 100 posts.

Previous New property rights for proposed “data objects”
Next Loans in case of difficulty: what is it? 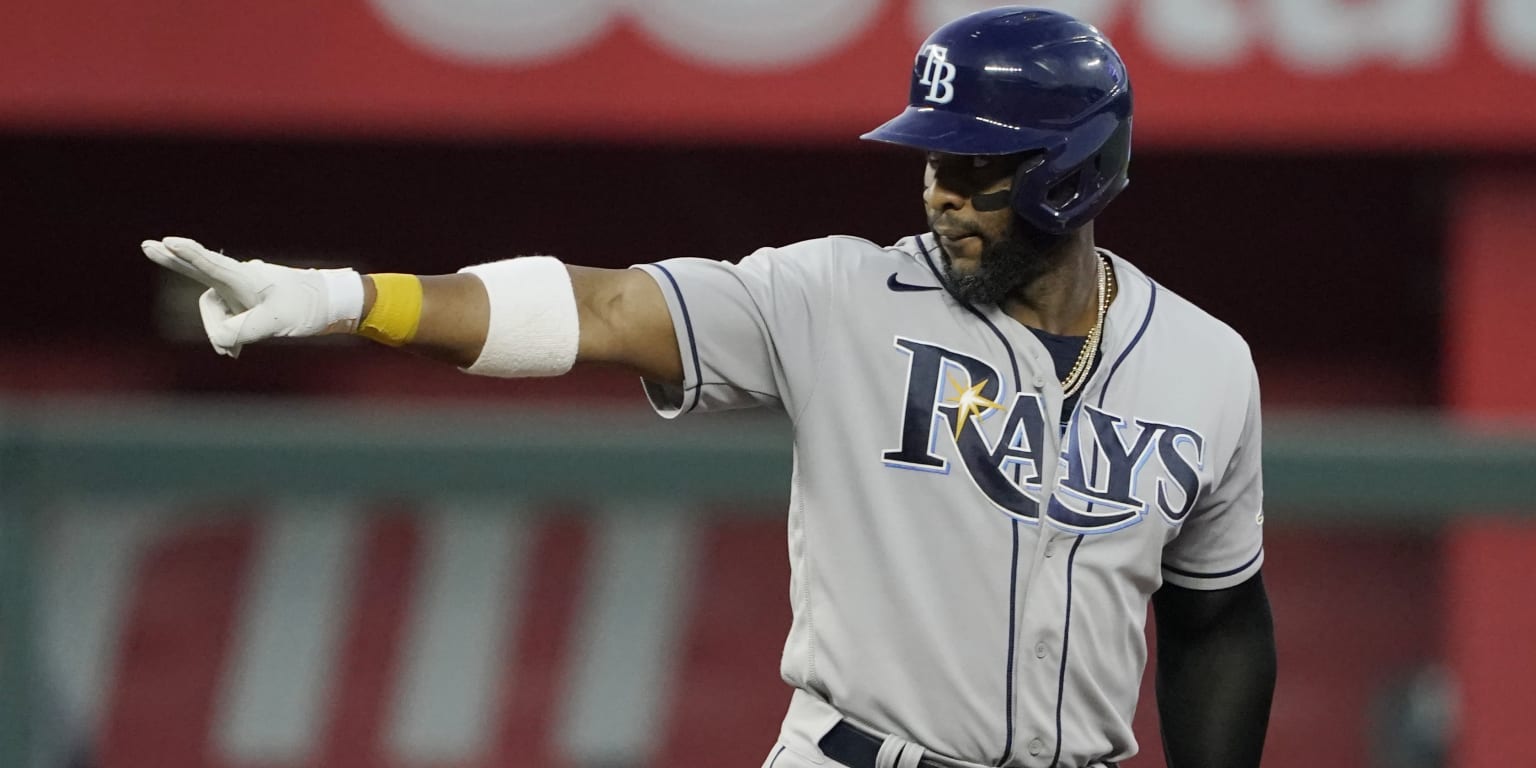