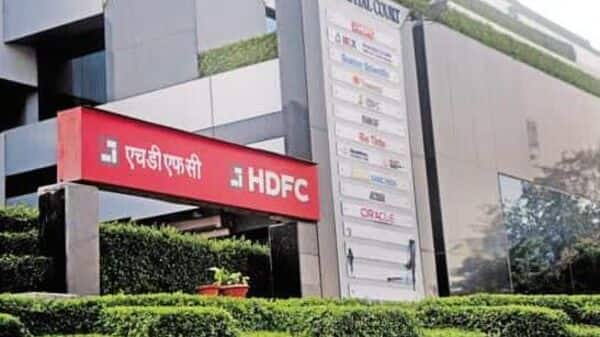 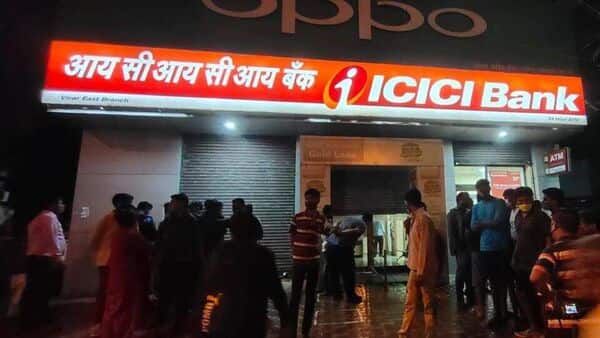 Jack Ma’s Ant Group suffered a setback in its government-led restructuring efforts after a state-owned asset manager unexpectedly pulled out of a deal to invest in the lending arm of fintech.

China Cinda Asset Management, controlled by the country’s finance ministry, was to invest Rmb6 billion ($946 million) in exchange for 20% of Ant’s lending business, but said late Thursday it was pulling out of the deal. the agreement after “prudent commercial consideration and negotiation with the Target Company”.

Ant, which is controlled by billionaire tech entrepreneur Ma, has restructured its business since Chinese regulators halted its blockbuster $37 billion initial public offering just days before its launch in November 2020.

Ma has largely disappeared from public view as Ant and its Alibaba e-commerce group have come under heavy pressure from the government. Financial authorities focused on reducing Ant’s business and limiting financial risks as part of a “rectification” campaign for the fintech company, which was China’s largest consumer credit issuer.

The rectification plan includes the elimination of Ant’s largest self-managed fund and forces it to split two of its most prized businesses into new companies, which in turn have accepted public shareholders.

Ant’s lending business, which accounted for 39% of its revenue in the first half of 2020, is transferred to Chongqing Ant Consumer Finance, in which it holds a 50% stake. Its vast horde of user data will support a new credit rating company being created with state-owned shareholders, in which Ant has a 35% stake.

Cinda’s planned investment was part of a fundraising round for Chongqing Ant to bolster its coffers and continue lending to millions of users on Ant’s Alipay app.

Analysts at Fitch Ratings had expected that the expanded capital base would allow Ant to support much of its online lending business under new government rules to limit financial risk.

Chongqing Ant said it “fully respects the business decision” made by Cinda and will strive to attract new investors to “ensure that the rectification work on the consumer finance industry is indeed carried out.”

Dong Ximiao, chief analyst at the Zhongguancun Internet Finance Institute, said it would not be easy for Ant to find an investor to replace Cinda.

“Few companies have 6 billion Rmb in cash. . . and just having cash is not enough, the qualifications of investors to hold shares in these financial institutions are very high.

Chinese economic news website Caixin said the feature was forced offline due to regulatory violations. Ant said third-party fund advisers offered the tool “as part of a trial period that [been] completed”.

But by the end of the third quarter, Yu’e Bao’s assets under management had fallen to Rmb 765 billion, about half of its 2018 peak.

Video: Why Ant’s IPO was canceled 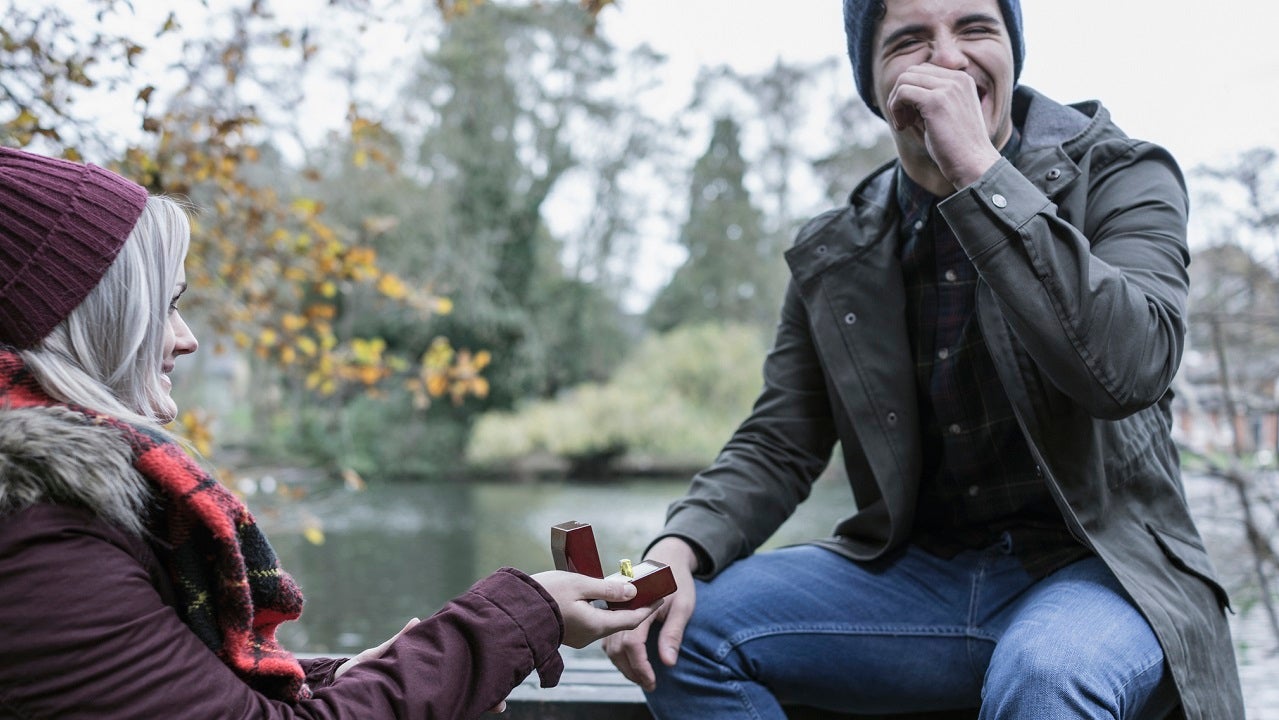 Ways to finance an engagement ring

Proposing marriage with an engagement ring is a generations-old practice, but the cost of an …