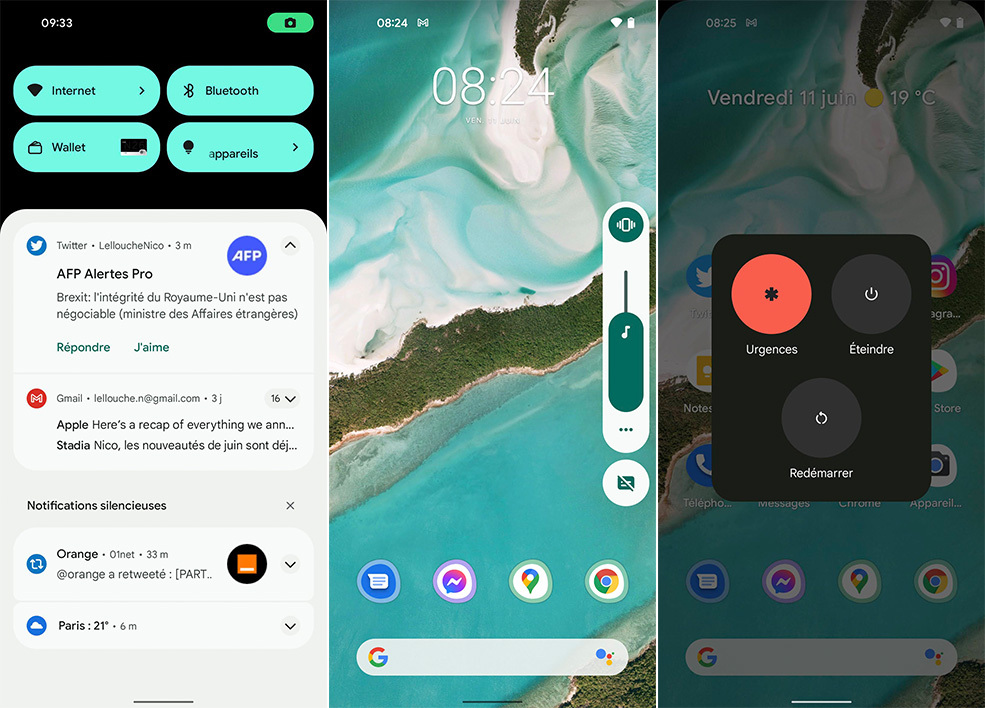 James Hoffman, MD: We have both benefited and been excited by many advancements and new drugs that are arriving for myeloma and some that we anticipate in the near future. I wanted to talk to you about it in the context of this presentation, in particular isatuximab as a new monoclonal antibody in combination with pomalidomide and carfilzomib. Certainly the daratumumab CD38 antibody is something that we have been using for years. I’m curious what you think about adding isatuximab and what some of the recent data has shown us.

Joshua Richter, MD: It has been exciting, yet another tool in our tool belt. As you pointed out, CD38 monoclonal drugs have become as essential in myeloma management as Rituxan [rituximab] in the management of non-Hodgkin lymphoma. And with recent data from ICARIA and IKEMA, ICARIA being isa / pom / dex [isatuximab, pomalidomide,dexamethasone] and IKEA being isa / car / dex, [isatuximab, carfilzomib, dexamethasone] we still have 2 more triplet options for relapse. Both are extremely active diets, and both have shown excellent activity in Revlimid. [lenalidomide]- refractory patients, most of whom in the USA are progressing on Revlimid on the first line. One of the big questions I face, and I want to hear your thoughts as well, is where do isatuximab regimens fit after dara? [daratumumab]? We use a 6 month washout in our institution, so if you have dara / rev / dex [daratumumab, lenalidomide, dexamethasone] at first, and you have another regimen in between, and about 6 months have passed, so we say, well, CD38 has probably re-expressed on those plasma cells, and maybe it’s a good time to introduce isatuximab with another partner than they have had before. I would really love to hear your thoughts on this.

James Hoffman, MD: These are all good points. For me, one of the challenges is, as you have suggested, that we don’t have data on isatuximab after daratumumab, and we live in a world of daratumumab, where patients are exposed in case of relapse, and some of them now with initial treatment. It would certainly be helpful to know or have actual data on response rates with isatuximab versus retreatment with daratumumab and some of these combinations. Isatuximab has some advantages and disadvantages. It is IV [intravenous] as opposed to subQ [subcutaneous], which we will talk about a bit with dara [daratumumab] to come up. Isatuximab compared to daratumumab saves money. I have not used isatuximab much as I am comfortable using daratumumab again, but I would say that in patients previously treated with dara[daratumumab] like you said, with a withdrawal period and for whom i will be using carfilzomib, which requires an IV anyway, for me this is a group of patients for whom it is very reasonable to use isatuximab as opposed to daratumumab, a slightly different epitope, slightly different mechanism. This is the only small patient population that I have focused on.

Joshua Richter, MD: One of the things you brought up while speaking is incorporating daratumumab subcutaneously, and I want to hear how that impacted your practice and any tips or tricks for anyone.

James Hoffman, MD: As soon as we could, we migrated most of our patients to the subcutaneous dara, [daratumumab], and I would say at this point, over 95% of our newly treated patients with dara [daratumumab] get the subQ formulation. We have pretty good evidence that it is not inferior to IV form, and patients appreciate getting in and out of the treatment room quickly and not having to have IV access. For me this has been great from a patient convenience standpoint. These patients do not want to spend more time than necessary in the treatment room. At this point, we only have a handful of people continuing on the IV for their own preferences. How about you guys in New York?

Joshua Richter, MD: Exactly the same. The only people who stayed on were the people who had been doing so well for years on the IV, they just don’t want to change. Like when the pharmacy changes generics, they just don’t want to. But exactly the same. We switched almost everyone to subQ. Almost every new patient we start on subQ. One thing we do is, for the first time, they get subQ dara, [daratumumab] especially if they have never had a dara [daratumumab] previously, we monitor them for 3 hours after the subcutaneous injection in the clinic, monitoring for infusion-related reactions. But again, the rates are relatively low, and once we know they tolerate it, just like you said, they come in, get their injection, and can leave much faster.

James Hoffman, MD: We do exactly the same. It’s nice to see we’re doing the same things, less controversy here. We have all been comfortable with combinations of daratumumab for some time, certainly combinations with IMiDs. [immunomodulatory imide drugs] with a nice synergy, in combination with bortezomib, and then more recently, we validated that it is a good combination with the irreversible proteasome inhibitor [PI] carfilzomib. I am curious to know what you think of the combination daratumumab, carfilzomib and how you have been able to integrate it into your practice.

Joshua Richter, MD: Absolutely. The DKd [daratumumab, carfilzomib, dexamethasone] The diet has become a huge bonus for us as many patients now, whether or not you are eligible for a transplant, most people end up staying on Revlimid as some type of maintenance. And unfortunately every once in a while we see patients with explosive relapses, extramedullary disease, kidney failure, things like that. The advantage of DKd [daratumumab, carfilzomib, dexamethasone] is that everything is parenteral, so you can give it immediately if someone shows up to the emergency room or the clinic in extremis with a huge relapse. And especially for people who aren’t doing as well with Revlimid maintenance, where biologically-only IMiDs don’t seem to do the job, switching to a CD38 PI has been ideal for these types of relapses.

James Hoffman, MD: Yes, I totally agree. Certainly, some of our patients that we want to switch from IMiD to PI and have background neuropathy or did not have a good time on bortezomib early on, carfilzomib offers the option of giving a proteasome inhibitor very potent without neuropathy. I feel the same and am looking to use it in the same patients who are refractory to lenalidomide. In the fairly rapid progression of the disease, I also think this is a great combination.