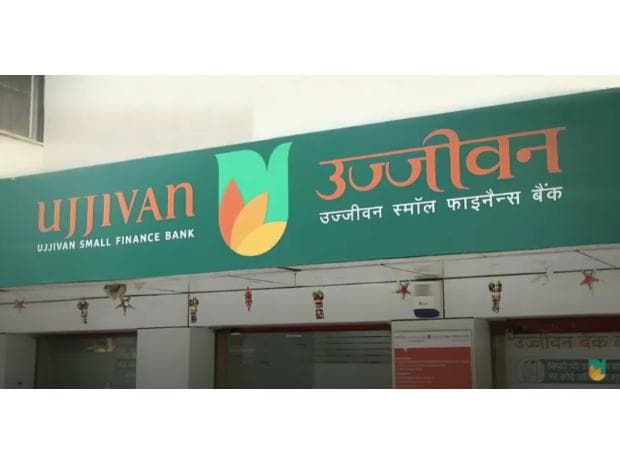 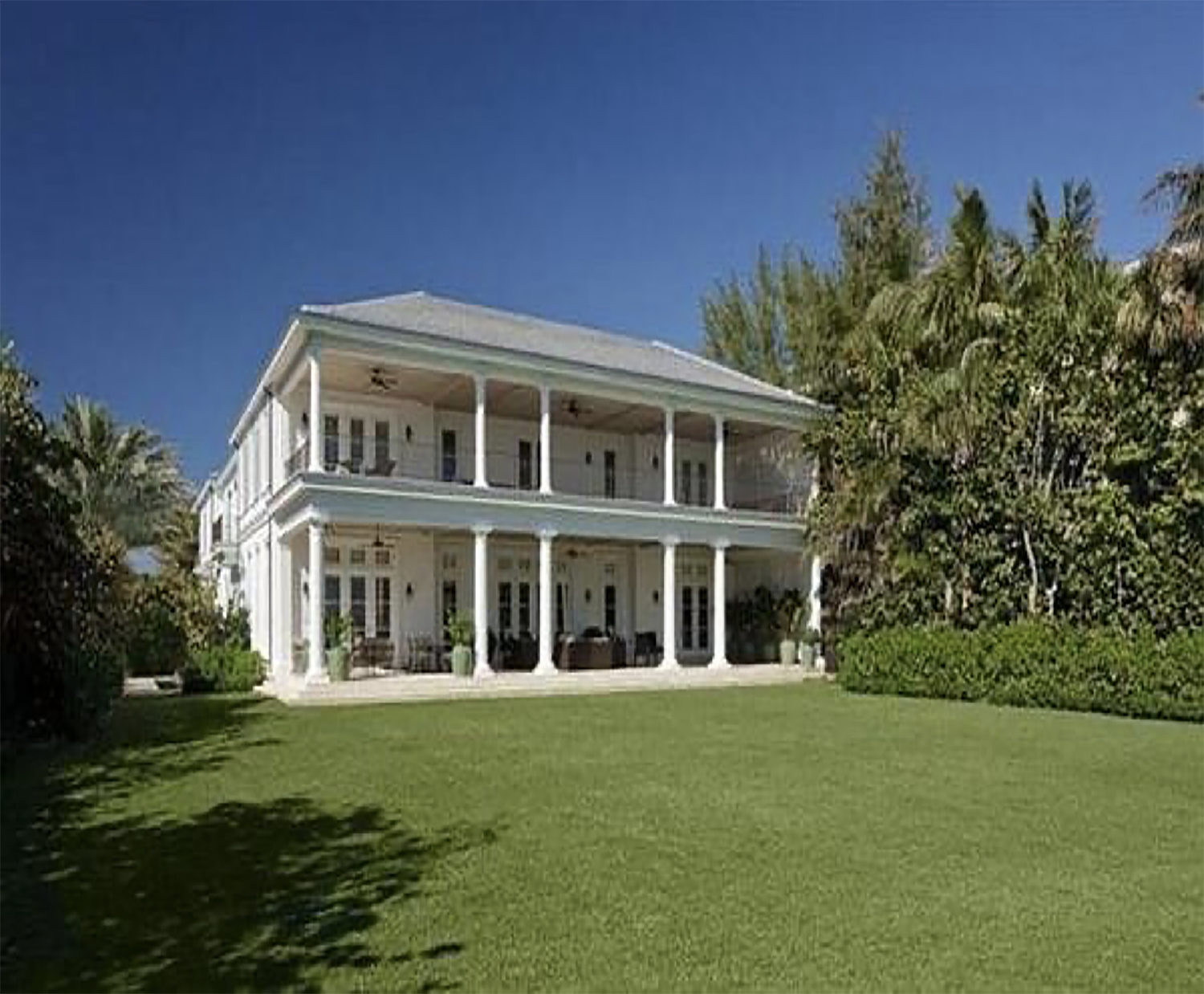 In a shocking online loan scam, crooks stole Rs. 75 lakh by learning tricks from YouTube videos. According to reports, the scammers are investing the stolen money in cryptocurrency and there is even a connection to China.

Loan scams are not new. But now the online space is increasingly being used to propagate these sneaky crimes. Recently, an online loan scam, operated from Madhya Pradesh, came to light where scammers lured victims using attractive loan terms. Once the victim is tricked, they would be asked to pay an advance on the loan to get the money, and after sending the advance, the scammers would simply block the number. According to reports, the crooks involved in this online loan scam stole around Rs. 75 lakh in just two days. Later, they would use the stolen money to buy cryptocurrency on different platforms. Read on to learn the details and find out how to protect yourself.

According to a report by ANI, Delhi police shut down this online loan scam in an interstate operation and arrested four people who allegedly used the entire scheme. Police also revealed that these scammers learned their tactics from YouTube videos and were in contact with Chinese nationals on Telegram. It has also been noted that the scammers are cryptocurrency enthusiasts as they spend the stolen money to buy various currencies from different online platforms.

The online loan scam followed an elaborate procedure to defraud people. According to police, a complainant from Cyber ​​Police Station Rohini allegedly received a text message regarding loans. The message read: “LIGHT your loan application is approved, you can choose a loan limit ranging from ₹2,00,000/-, please log into the app”. After the complainant clicked and filled out a form requesting basic information, he received a WhatsApp call from an international number and was told to drop 5 % of the total loan amount as refundable security deposit.However, after transferring a total of Rs. 40,000, the scammer stopped responding.

Delhi Police discovered that the amount had been transferred to bank accounts in Neemuch, Madhya Pradesh. It was also found that the crooks had hoarded Rs. 75 lakh from different victims and used the money to invest in cryptocurrency. Delhi police have arrested four people allegedly involved in the scam. Police recovered 15 ATM cards, 27 SIM cards, a BMW car, several passbooks and a cashbox of Rs. 20,000.

If you want to protect yourself from such scams, make sure you never seek loans outside the official channels of registered banks and NBFCs. Always be careful when you receive messages with attractive loan offers and never click on the links they share.